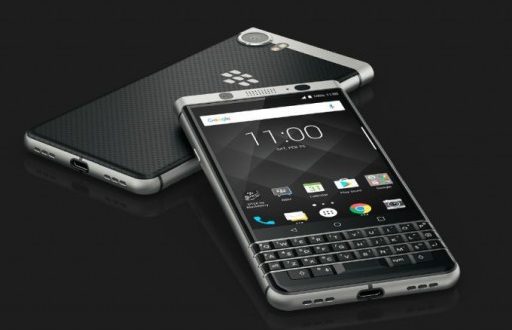 BlackBerry of Canada struck a licensing deal with TCK Communication of China to market smartphones in the name of BlackBerry.

The KEYone is learned to be featuring a 4.5-inch touchscreen accompanied with a 52 raised physical keys in four rows. It will be powered by a speedy SnapDragon 625 processor and to hit the shelves in April.

It is speculated the BlackBerry KEYone would be priced tagged $549 in the United States and to be made available on all the major carriers.

However, the device will be initially sold only online.

The TCL officials said KEYone will be the most secure Android phone in the world and to run on Android 7.1 mobile operating system. It will be equipped with traditional BlackBerry security like the so called DTEK, an on-phone security tool.

With DTEK users can check whether the apps are meeting with security permissions that has been authorized by them. If an app is accessing the microphone or camera of the phone, use will be alerted.

Even though TCL Communication has been licensed to manufacture and distribute the BlackBerry branded phones, but the parent company still has its hand on the security development.

Currently BlackBerry shares just 1 percent of the mobile market in US and TCL focus on raising it to 3 percent by 2020. Similarly in Canada the goal is to hike the share from 5 percent to 8 or 10 percent by the same time frame. 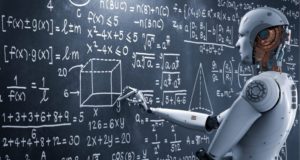