Britain has warned pregnant women to avoid traveling to Florida as some of the people returning from the country have Zika virus symptoms that includes fever, rash, conjunctivitis and headache.

Zika virus is mosquito-borne disease and is highly dangerous for pregnant women as it can make head of a baby smaller than usual. It can also restrict the development of brain.

The new advice or travel alert in a report from Public Health England has come from National Travel Health Network and Centre after another warning states the virus will hit Florida, which attracts over 1 million Britons a year.

The advice states, “If a case of Zika virus is suspected, appropriate samples for testing (together with a full travel and clinical history with relevant dates) should be sent [off] as early as possible.”

Zika is transmitted through mosquito bites that also spread other tropical diseases including yellow fever, chikungunya and dengue fever.

However, in terms of transmission the Zika virus is now known could spread from person to person.

Zika virus was first discovered in 1947 in monkey in Uganda. The name has been derived from the Zika forest. 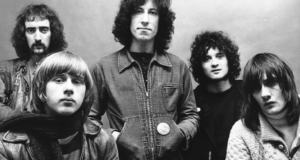 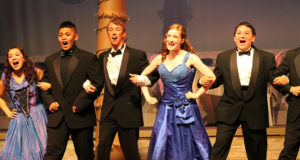