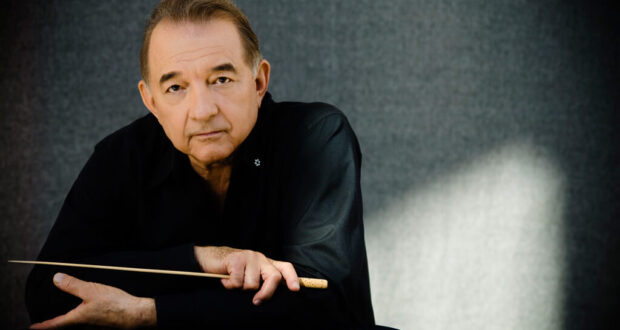 One of Toronto’s finest composers and conductors, Alex Pauk specializes in taking Canadian music to the international scene. His ensemble, the Esprit Orchestra, promotes contemporary classical music, having commissioned works from over 60 composers. In addition, the programming for Esprit concerts is typically 80% Canadian music. Pauk has also recorded six albums of Canadian music for the CBC Records and has composed several film scores, including the score to The Five Senses (1999). Esprit Orchestra’s community involvement includes the Toward a Living Art education programme and the In Your Space outreach initiatives. Pauk’s work gained recognition for Canadian composers Chris Paul Harman and Brian Current.

Echo Music Isle (1983): This piece was influenced by Pauk’s study of gamelan music.

Cosmos (1983): Gongs and percussion simulate the “ringing of the spheres” in this piece commissioned by the Quebec Symphony Orchestra.

Mirage (1984): This piece is based on Balkan and Middle Eastern rhythms and harmonies. 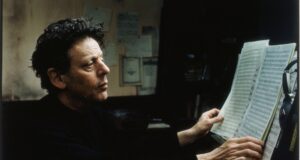 Good time to reflect with music of Philip Glass 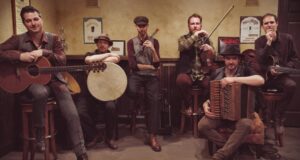