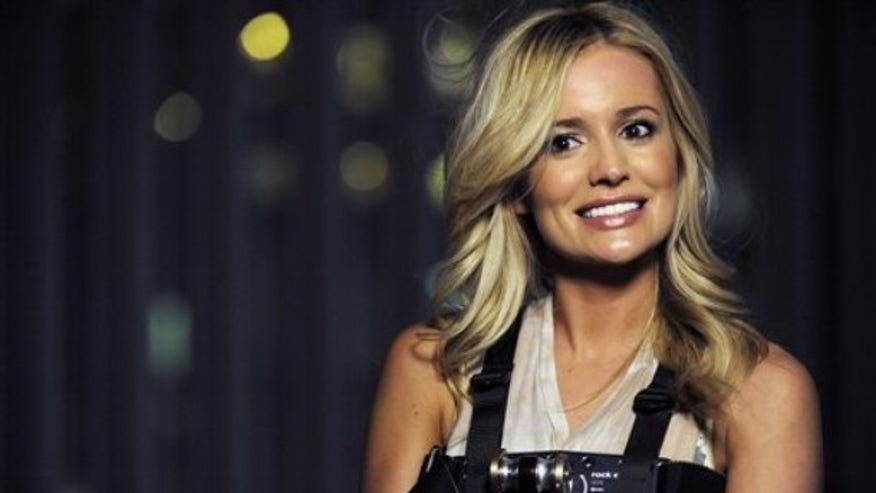 Former “Bachelorette” Emily Maynard married fiancé Tyler Johnson in a secret wedding ceremony on Saturday reports Us Weekly. Guests who gathered at Johnson’s parents’ farm in South Carolina thought they were there for an engagement party.

Maynard and Johnson got engaged last January when he proposed with five diamond-studded bands. He also gave Maynard’s 8-year-old daughter Ricky, a piece of jewelry. Ricky’s father is Ricky Hendrick who was killed in a plane crash before she was born. Maynard previously told the magazine that her daughter adores her new step-father joking, “Ricki loves him more than she likes me!”

The season 8 “Bachelorette” alum first met Johnson, a management consultant before she started filming the ABC series in spring 2012. Their romance blossomed once she and Jef Holm called off their engagement. (Maynard, 26, first won the heart of Brad Womack on “The Bachelor’s” season 15. Their engagement ended in May 2011).

“We met at church,” Maynard said of Johnson during a Good Morning America appearance in January. “I think that’s why our relationship is so good now, because we started out as friends.”