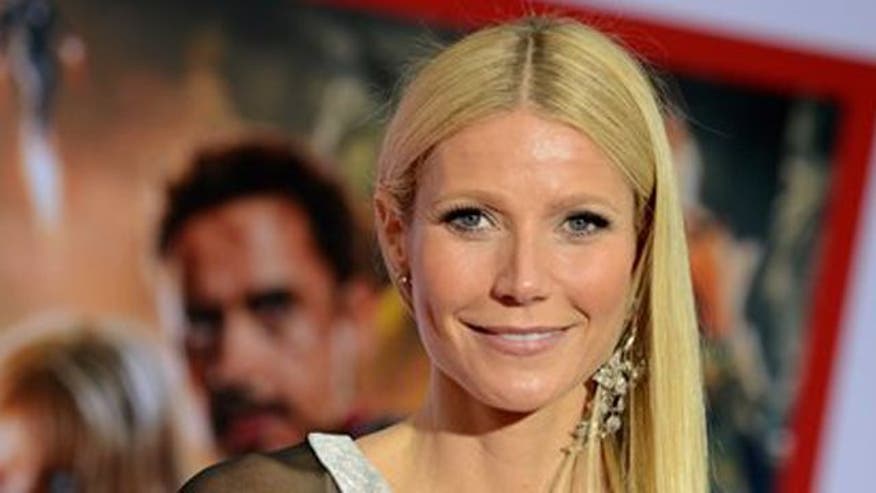 First she consciously uncoupled from her husband.

Then she said being criticized on social media was just like war.

The Oscar winning actor and mother of two believes bad vibes can bum out water.

“I am fascinated by the growing science behind the energy of consciousness and its effects on matter,” she wrote on her website GOOP. “I have long had Dr Emoto’s coffee table book on how negativity changes the structure of water, how the molecules behave differently depending on the words or music being expressed around it.”

Her scientists friend Dr. Habib Sadeghi described an experiment where “Emoto poured pure water into vials labelled with negative phrases like ‘I hate you’ or ‘Fear’. After 24 hours, the water was frozen, and no longer crystallised under the microscope: It yielded grey, misshapen clumps instead of beautiful lace-like crystals.”

Previous: Pregnant Snooki Calls Herself ‘Large And In Charge’
Next: 17 Reasons Why Emma Watson Is Actual Perfection