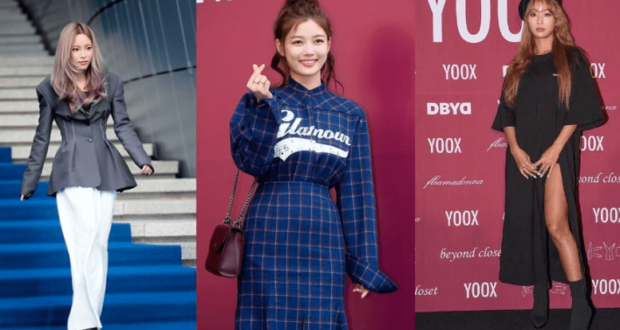 To the viewing public, fashion on television programs and in the movies inspires our wardrobes. We rush to online auctions to buy Survivor buffs and Spiderman, Superman, and Batman costumes pack the display racks during Halloween time. Designer Marc Ecko has even created a new line of limited-edition, embellished Star Wars-inspired everyday apparel under license from Lucasfilm Ltd. However, to the costume designers, the clothing actors wear goes beyond setting trends to reflecting vital aspects of their characters.

Watching Sex and the City wouldn’t have been nearly as much fun if characters Carrie, Charlotte, Miranda, and Sam hadn’t spent most of their time in the shoe, clothing stores and fashion searching for the perfect ensemble for their next big date. Imitating the style of our favorite actors, singers, sports figures, and other idols keeps the ratings up and the fashion industry booming.

These prime time fashion aren’t just for women. The casual pastels in the Miami Vice look dominated men’s fashions in the 1980s, and their favorite stars also influence children. Davis writes in her book for clothing store owners, “As with male and female adult fashions, pay attention to what the kids are wearing at the malls, schools, skating rinks, and other teen hangouts. Flip through magazines and TV channels. Watch Drake and Josh on Nickelodeon or That’s So Raven on the Disney Channel.”

In the 1970s, women flocked to stores looking for clothes and hats fashion inspired by Diane Keaton in the movie Annie Hall, and many year’s later, she gave turtleneck sweaters a boost in her film Something’s Gotta Give. In Keaton’s newest film Mad Money, her character (an upper-middle-class housewife who decides to rob the Federal Reserve Bank where she’s taken a job as janitor) goes from wearing low-key navy blue and khaki ensembles to wearing luxurious cream colors with a Hermes scarf when she finds herself wealthy beyond her dreams. She also shops for expensive jewelry that she could not previously afford.

Shopping for clothes and accessories plays a crucial part in many movies in terms of fashion trends. Would Pretty Woman have been the same without Julia Roberts’s triumphant shopping spree? Or would Legally Blonde have gotten off to the same exciting start if Reese Witherspoon had opted to wear any old dress to her special “engagement” dinner with her boyfriend? Without the slaves to fashion depicted in The Devil Wears Prada, the film would have no storyline.

So as consumers, we can look to television and movies for ideas on the latest fashion trends, but as the viewing public, we should study changes in clothes and accessories for clues about the personal development of the characters in our favorite television shows and films. 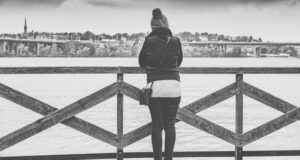 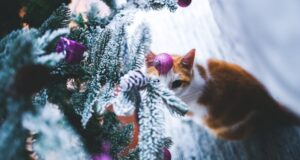