J.D. Salinger Biopic Will Be ‘Hunger Games’ Screenwriter’s Next Project

Four years after the death of the reclusive J.D. Salinger, the man who made Holden Caulfield a household name is getting a biopic of his very own.

According to the Hollywood Reporter, screenwriter Danny Strong is set to direct “Salinger’s War,” a movie that follows Salinger out of early obscurity in 1940s New York, into the trenches of World War II, and through the process of writing a little novel called “The Catcher in the Rye.”

Strong, whose most recent projects include penning the scripts for the final two films in the “Hunger Games” franchise, is a Hollywood jack-of-all-trades — an actor and producer as well as an Emmy award-winning writer — but he’s saved his directorial debut for this film. It’s safe to assume that Salinger is a subject that Strong is passionate about; he paid personally for the movie rights to the Salinger biography this movie will be based on, and wrote the script himself on spec.

“Salinger’s War” already has a home at Black Label Media, but the one thing it doesn’t have is a cast — particularly a leading man to play its titular character. Who should producers tap to play the iconic, enigmatic author? 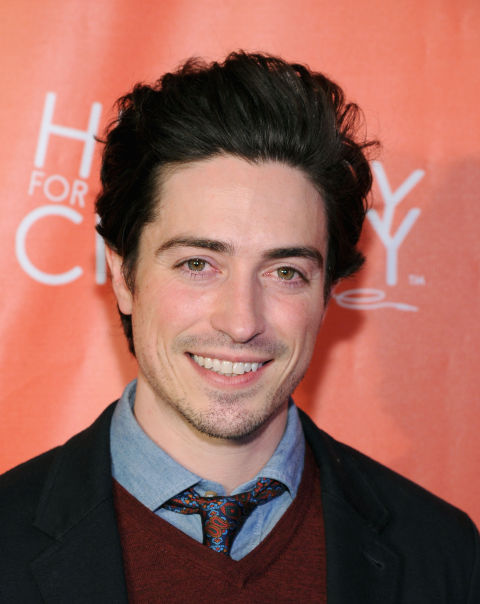 Because he sports a ridiculous, extravagant mustache on “Mad Men,” you’d be forgiven for not realizing that Ben Feldman is a very handsome fellow with a distinct resemblance to Salinger. But he is! And knowing how well he can handle both mid-century mannerisms and creative angst, it would be great to see him dial it back a couple decades to play a young J.D. Salinger in old New York. 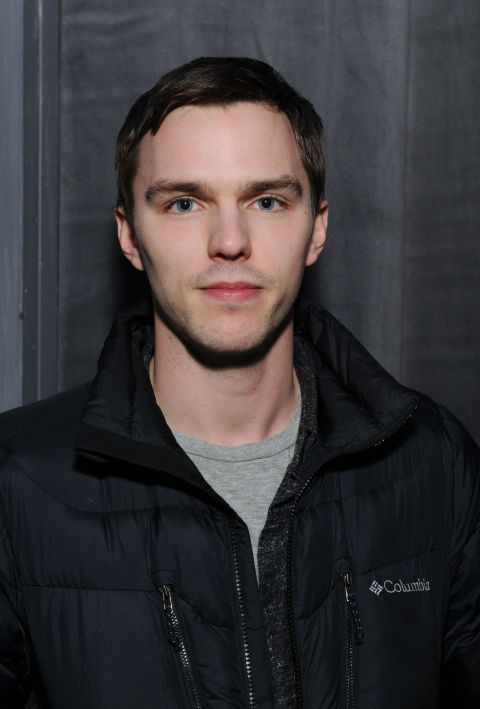 It’s about time that everyone’s favorite British Beast got to carry a film completely on his own (no, “About A Boy” doesn’t count), and the meaty role of a struggling writer would be a nice, serious, cerebral change from his work on the X-Men franchise. 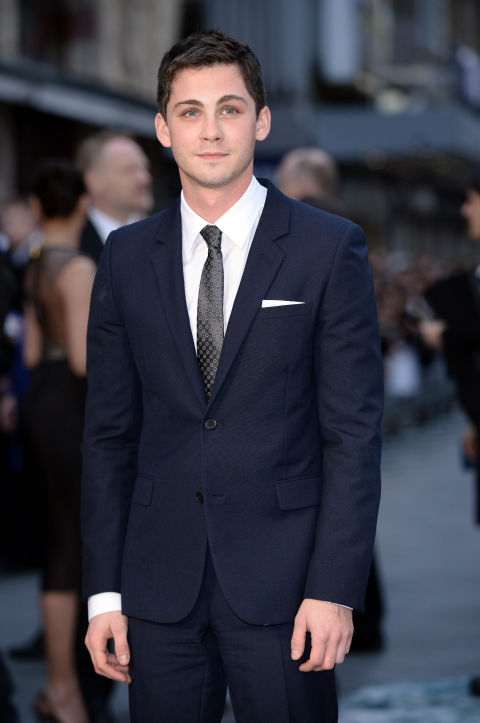 After becoming famous as a teenage demi-god, a teenage wallflower and a teenage Biblical character with a super-embarrassing dad, this actor is bound to be looking for a role that’s more befitting an adult dude. Playing Salinger would be a big step for Logan, but we think he could handle it — especially when he’ll have already cut his teeth on another story from the same era, the WWII drama “Fury.”

Who do you think should portray Salinger?

Previous: 19 Facts That Will Make You Think Differently About Race
Next: James Franco Says Lindsay Lohan’s F-List Is A Lie 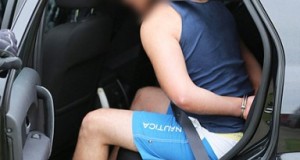