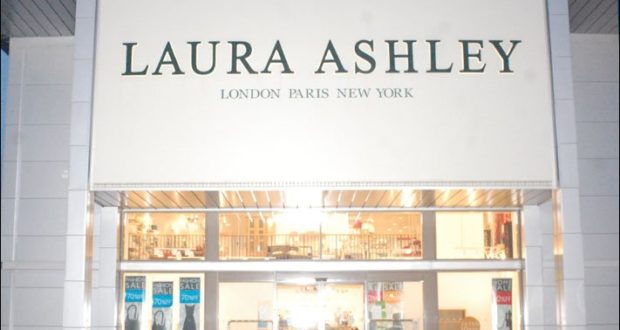 Laura Ashley to shut 40 UK outlets amid expansion in China

More than three dozens of Laura Ashley in United Kingdom will be shut down to reciprocate expansion in China.

Since 2015 some forty Fashion and home furnishings stores of the Malayan United Industries (MUI) have been closed amid visits of fewer shoppers and less consumer confidence. The trading climate in the country has become tough.

A report earlier revealed about fourteen such retail outlets are shutting down every day in UK.

Newly appointed executive chairman of MUI, Andrew Khoo Boo Yeow, recently said some tough headwinds may come across for another two years duration and hence the company would be restructuring some arms of its business.

Khoo said, “It’s more about showcasing the brand… It doesn’t really matter if (customers) buy online or offline, we just want them to get inspired… It’s a challenging environment and it could become more challenging.”

He confirmed staff would not lose job amid such restructuring and they will be to other stores.

Khoo also confirmed Laura Ashley is moving to Asia in a bigger way and this is the reason they have regional office in Singapore so that the China market can be focused better.

He said after getting significant business in digital retail from China, the company will be opening stores there.

Laura Ashley is originally a Wales-based company that started as a small factory. In the 70s and 80s it became one of the leading clothing brands in the world.

Previous: The First Bishops’ War 1639
Next: Flashback documentary – Who Was Jesus? 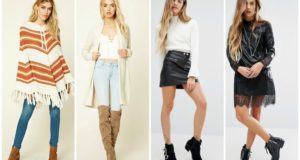 How to Shop for Teen Fashion Trends