Movies to watch for the 70th anniversary of D-Day 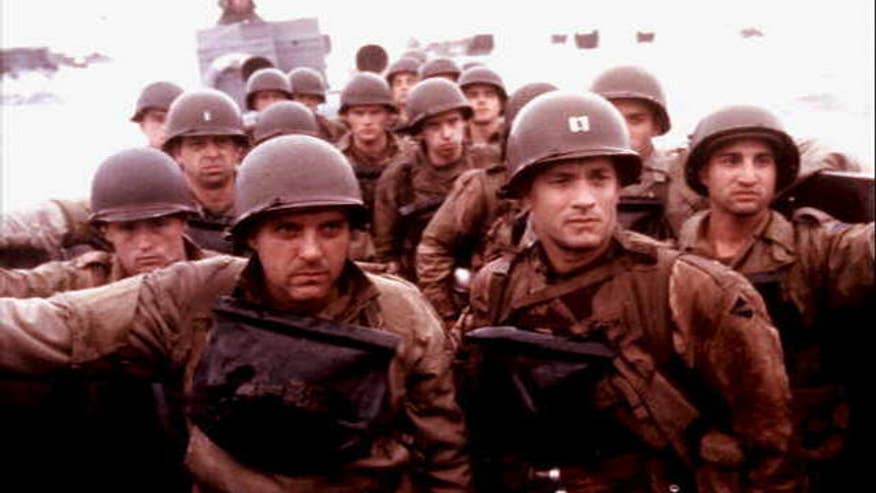 D-Day was one of the key historical events of the 20th century — but because of the sheer scale of the Allied troops landing on the beaches of Normandy 70 years ago on Friday, only a handful of movies and TV projects have taken it on. Here they are:

Steven Spielberg graphically depicted the carnage in the D-Day landings in the unforgettable opening sequence of this film, which is mostly about a mission behind enemy lines to find a surviving soldier, whose three brothers have perished in combat. Winner of five Oscars, but was robbed of Best Picture by “Shakespeare in Love.”

A sweeping and meticulous re-creation of the chronology of the invasion provides roles of varying quality for an international all-star cast headed by Henry Fonda, John Wayne, Robert Mitchum and Sean Connery. It was a huge hit.

Spielberg and his “Private Ryan” star, Tom Hanks, produced this acclaimed 10-hour HBO miniseries that follows a parachute infantry regiment through their training to their nighttime jump into occupied Normandy.

Sam Fuller’s epic follows an infantry division led by Lee Marvin through from battles in North Africa and Sicily to D-Day. In 2004, 44 minutes cut from original theatrical version were restored. It recently debuted on Blu-ray.

With a British view of D-Day as seen through the eyes of a young soldier (Brian Stirner), it incorporates archival footage of the actual battle. It was recently issued on Blu-ray.

Tom Selleck ditches his mustache to play the future president during the 90 days leading up to the invasion in this TV movie.

Twelve years after D-Day, Hollywood’s first depiction came in a 14-minute sequence at the end of this CinemaScope romance, which was devoted mostly to a triangle involving an American captain (Robert Taylor), his commander (Richard Todd) and the woman (Dana Wynter) whom they both love.

Previous: Casey Kasem in critical condition, being treated for bed sores
Next: Jennifer Lopez And Casper Smart Reportedly Break Up