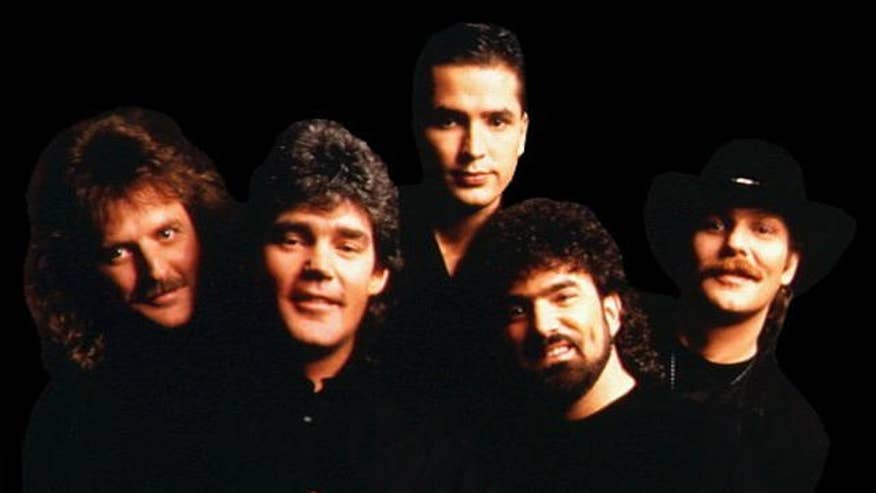 The country group Shenandoah narrowly escaped a fiery crash when a vehicle carrying a fuel tank exploded in front of their tour bus in Southeast Texas.

Shenandoah spokesman Don Murry Grubbs said Monday that no member of the band or crew was hurt in the early Saturday incident on the Neches River Bridge in Beaumont. Shenandoah was driving east along Interstate 10 after performing in Stafford, near Houston.

Drummer Mike McGuire says their bus was sideswiped by another vehicle then propelled through a massive fireball in the immediate aftermath of the explosion.

Two people in another vehicle were taken to a hospital for treatment. The Texas Department of Public Safety says a suspected drunken driver in a pickup truck will face charges in the wreck.