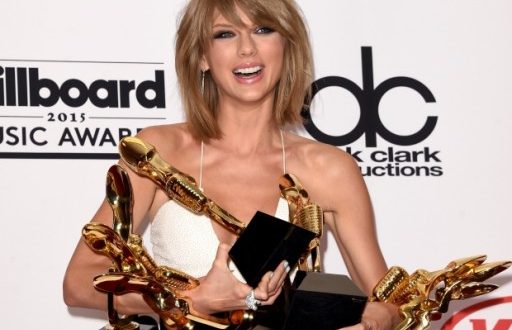 There’s no stopping for Taylor Swift. She has topped Billboard’s Top Money Maker’s List of 2015 leaving behind Kenny Chesney.

The 26-year-old musician made a cool $73.5 million last year and has become the highest paid musician. In the second place Chesney has managed to bring in $33 million only.

The other stars in the top 9 includes Billy Joel, One Direction and Adele, who sold the most albums last year yet could take just the 9th place with $20.5 million. Her album sales brought $16.3 million and nothing was from touring.

Vast majority of Swift’s fortune came from her 1989 world tour that brought in $61.7 million.

The third place in the list was grabbed by the Rolling Stones with $39.6 million and bulk of the money came from touring.

In the fourth, fifth and sixth places were Billy Joel with $31.7 million, $24.2 million and The Grateful Dead with $23.8 million respectively.

Forbes magazine had earlier voted Swift as one of the most powerful women in the world as she is a master of social media with 76 million followers on Twitter.

Maroon 5, Britney Spears, Drake, Nicki Minaj and Ariana Grande were in the top 50.

Do you too believe Taylor Swift is one of the most powerful women in the world? Did you love listening her 1989 album? Share your own views with fellow readers in the below given comment box. 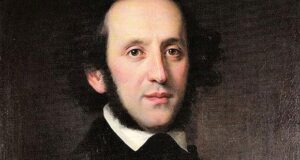 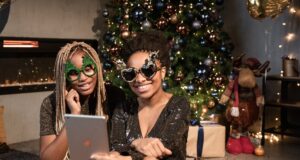 How to have fun 1970s disco theme party