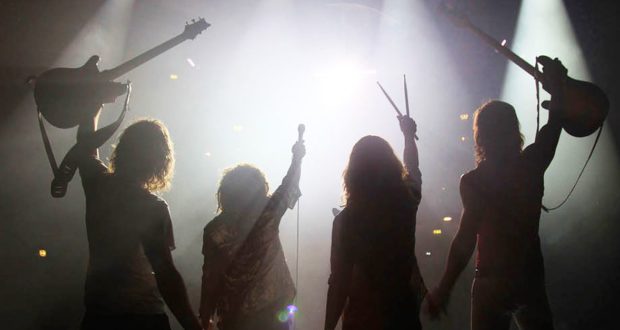 Tips to follow before heading on a music tour

Whether the band owns its own van or truck, or will be renting one in which to travel, the vehicle needs to be in good running condition, with all fluids topped off. Safety features such as emergency lights, turn signals, windshield wipers and a working horn are of particular importance. A set of jumper cables , emergency cones and an extra can of oil should be thrown in the back.

A good rule of thumb when traveling is for the band to pretend that the halfway mark on the gas gauge is the empty mark. Keeping the vehicle’s gas tank at least half full will ensure that there are no instances of running out of gas on long stretches of road where gas stations are few and far between.

Protecting the Band and the Gear

The band should always be mindful of its surroundings and have a good general idea of where it is at all times – at least enough of an idea to communicate to someone as to how to locate them. When parking a vehicle loaded with gear, it is important to stay in well-lit areas, and where it is possible, to back the vehicle into a parking spot to decrease the chances of the back doors being opened and the gear being spirited out. If the band is especially worried about the theft of its gear, it can consider rotating “watch” duty, where one member stays with the vehicle at all times.

The band should stay together as much as possible, and despite how silly it may seem, should do a head count before pulling out of one location to move onto the next. (There are stories of band members being left behind at a truck stop or rest area without a phone.) If the band splits up to explore a new city, the buddy system should be used.

At least one person at home needs to be drafted as the point of contact during the tour. That person should have a copy of the band’s itinerary, and expect regular calls from the band with updates. Texting should not be used for this purpose, as anyone can send a text, but hearing a band member’s voice provides another layer of protection.

Things go wrong on the road – that’s a fact. Being prepared and safety conscious is a matter of applying common sense so that the band can enjoy its trip and accomplish its goal of getting the music out there to people in new cities. 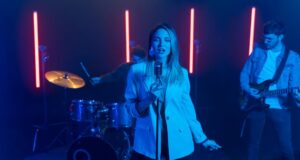 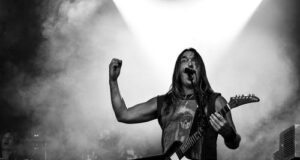